We are an Australian funds management and advisory firm, established to capitalise on the unique investment and property development expertise and experience of the AusFunds team over the last 25 years. 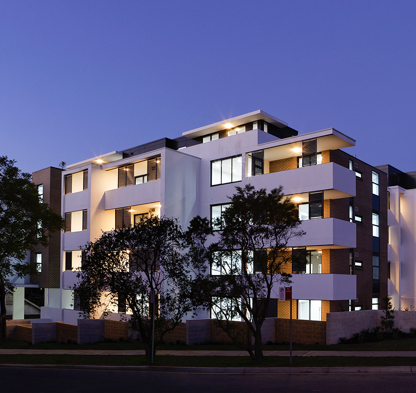 Fractional property ownership is an alternative way to invest in the property market without owning it a hundred per cent. This is becoming the trend partly because of the increasing price of properties and also fractional ownership allows investors to spread risk beyond one property. 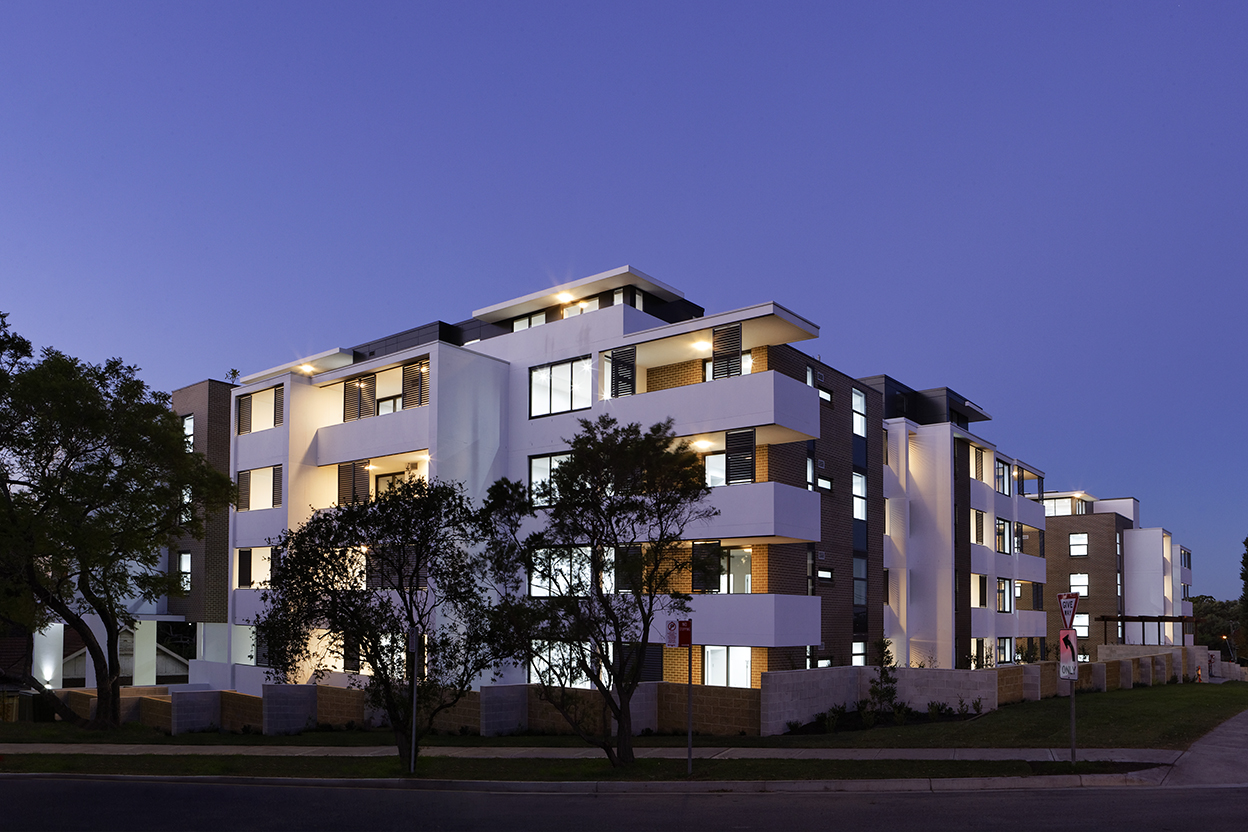 Fractional property ownership is an alternative way to invest in the property market without owning it a hundred per cent. This is becoming the trend partly because of the increasing price of properties and also fractional ownership allows investors to spread risk beyond one property.

The AusFunds team mission is to create innovative investment products related to Australian residential and commercial real estate, for the benefit of property investors seeking to diversify and optimise their investment portfolio returns.

The AusFunds team has skills in identifying, evaluating, acquiring, developing and managing successful property investments over a broad range of property sectors including residential, offices, retail, hotels and industrial.

The combined track record of the AusFunds team, its depth of industry knowledge and ability to create a range of risk averse and attractive property investment solutions, provides prospective investors with straightforward pathways to confidently take advantage of and benefit from the innovative investment managed products developed.

Strong in the Australian property market:

In addition to AusFunds’ funds management experience, the AusFunds team has specific experience in a wide range of real estate development and investment activities in Australia, Asia, USA and Europe, including: 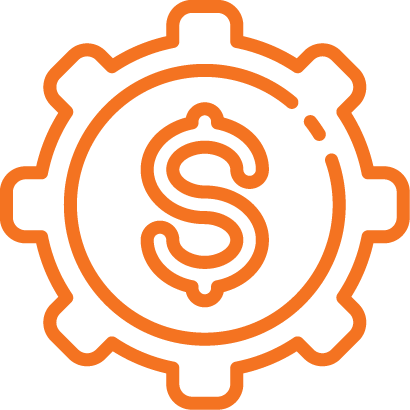 Of innovative structured property and mortgage trusts, both listed and unlisted, appealing to wholesale and retail investors. 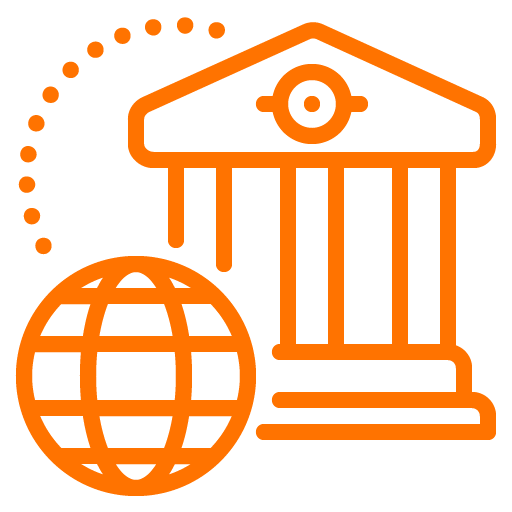 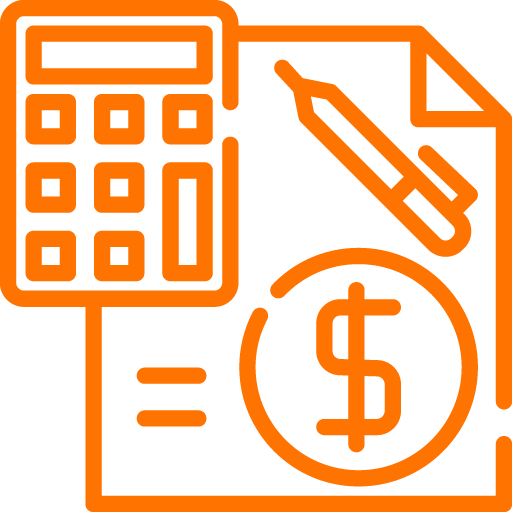 Of residential, commercial and self storage facilities. 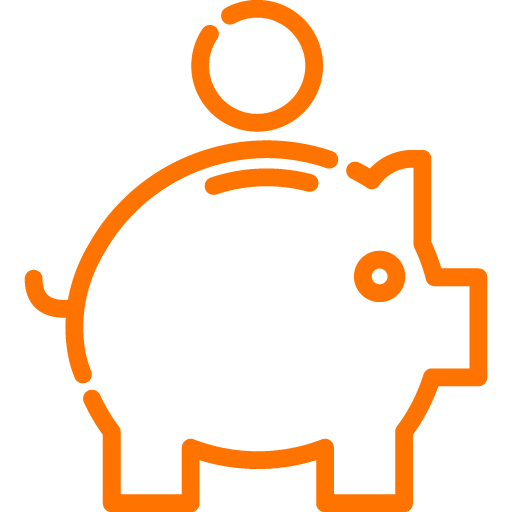 Of substantial property developments and origination and management of residential mortgages. 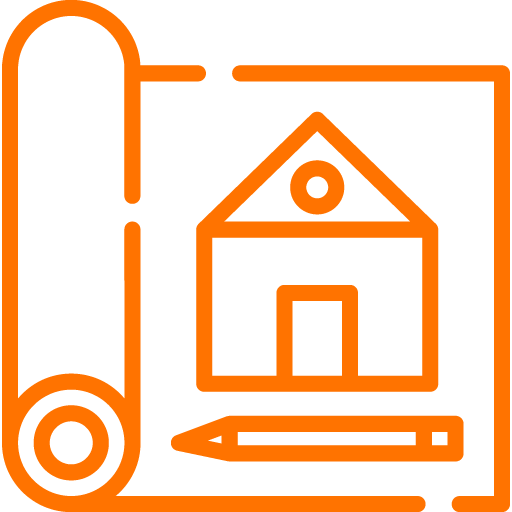 In all forms from master planned integrated residential communities to medium and high rise apartments, to retail, industrial commercial and hotel buildings. 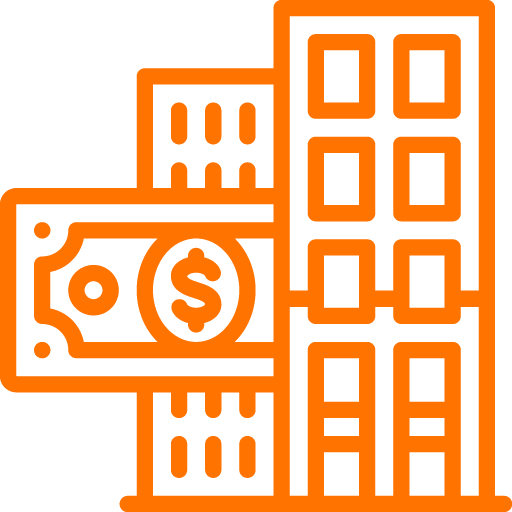 The Board of Directors of AusFunds possesses a broad range of skills qualifications and experience, including finance, strategic planning, risk mitigation, policy development, accounting, property investment and development, sales and marketing, and contract management. This well-balanced and experienced team, weighs its responsibilities to investors in the area of corporate governance, while understanding and taking advantage of market opportunities. 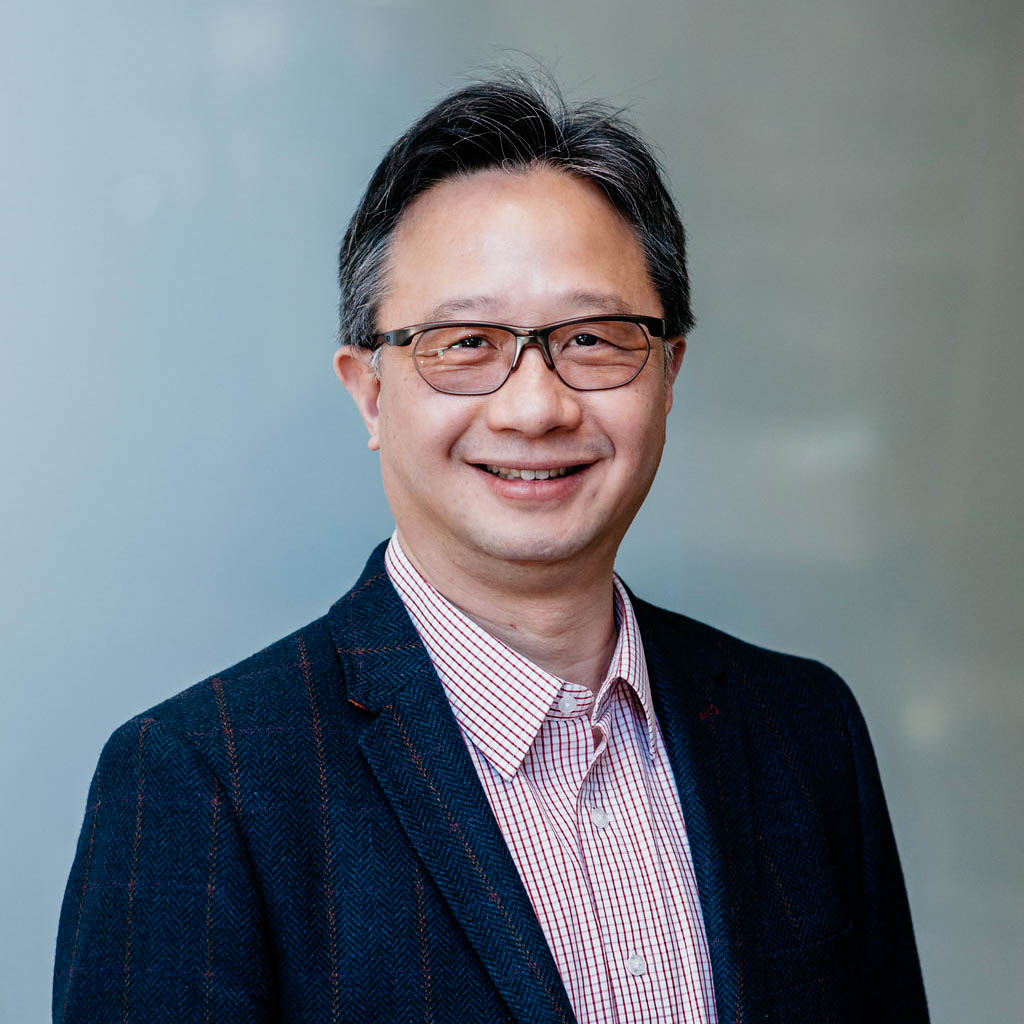 Edgar Hung has over 25 years experience in the property development and investment industry. He is currently the Chief Executive Officer of Austcorp Property Group, which he co-founded in 1992. Austcorp is an integrated property company.

Edgar has also been the Managing Director of Austcorp Funds Management Limited (AFSL 286253) since 2008. Having senior management roles in Austcorp, Edgar is jointly responsible for the formulation and execution of the company’s business strategy which has led to the diversification of Austcorp across geographic markets (NSW, QLD, VIC and NT), market segments (master planned communities, residential apartments, commercial and industrial developments), and business streams (property development, property trusts and funds management).

Edgar is also one of the three Responsible Managers of AusFunds. 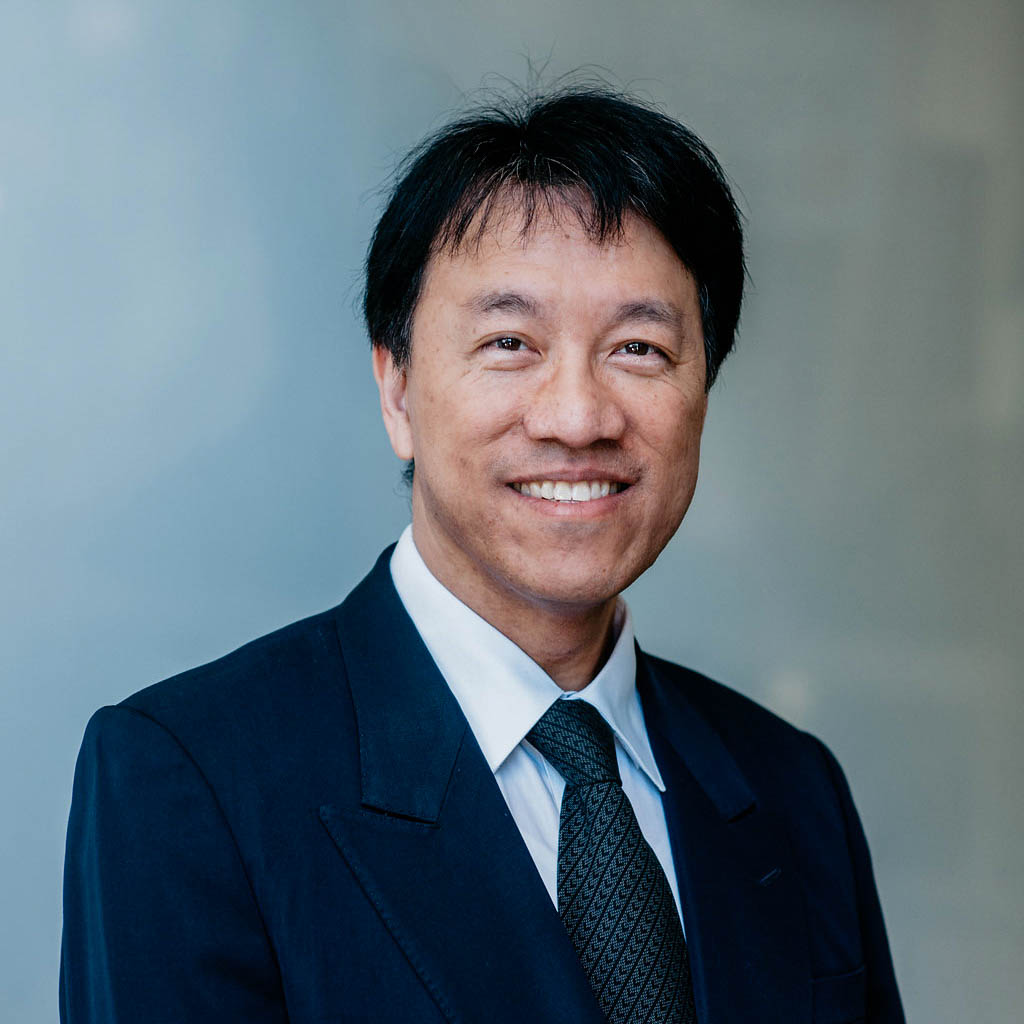 Ivan Wong is the Chief Operating Officer and Compliance Officer of AusFunds. He has a strong IT background with over 25 years experience in running various businesses in Australia, as Executive Director of the Great Pacific Financial Group, which he co-founded in 1992.

Ivan is currently a Non-Executive Director of an ASX listed company in the Australian copper mining industry, a Real Estate agent licensee and one of three Responsible Managers of AusFunds. 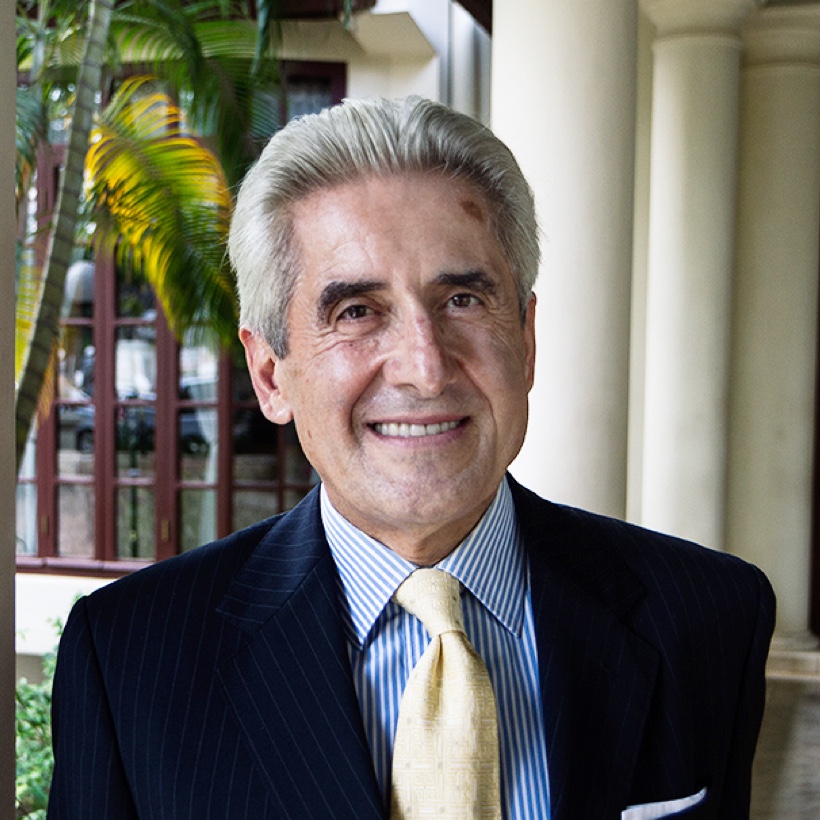 Ted Tzovaras is the founder and Executive Chairman of Tzovaras Legal Corporation, an Australian-owned law firm providing legal and commercial advisory and representation services globally, including in Australasia, Asia, China, India, the Middle-East and Europe.

Since founding Tzovaras & Company in 1981, he has acted as an adviser in several major commercial transactions. He has negotiated and advised on numerous other commercial transactions including, acquisitions, divestments, joint ventures, fund raising and corporate restructuring. A number of these involved negotiating and documenting international trade transactions and joint ventures in the mineral resources sector in Australia, Indonesia, China, Thailand and Laos. He has led successful IPOs and capital raisings for several public companies. 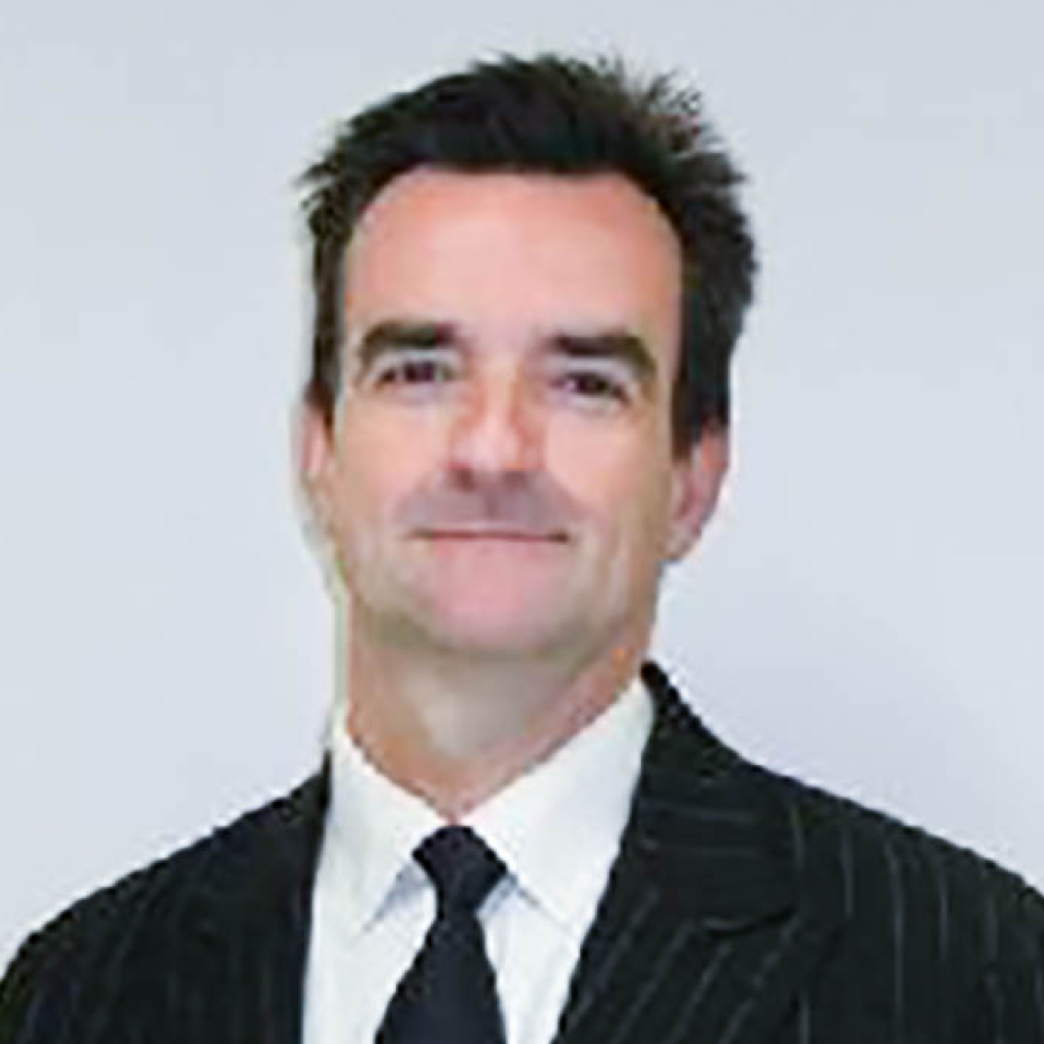 Tony Dixon has over 25 years experience in real estate, in senior roles across the entire range of disciplines in the Real Estate Investment Industry. Tony is a graduate of New York University, starting his career with major Australian real estate groups, including Leighton Holdings and the Mirvac Group. Later, he became the Portfolio Manager of Investa Property Trust and was heavily involved in the successful takeover of the Principal Office Fund.

Tony’s real estate experience ranges from asset management, development management, corporate finance, investment management, capital transactions and funds management. He has been Fund Manager of the listed REIT of DB RREEF Funds Management (now DEXUS) and head of international transactions. Also, he has held senior roles in investment banking and corporate finance at Macquarie Bank and JB Were Goldman Sachs, specialising in advising REITs invested in diverse markets such as the USA, Australia and Japan. 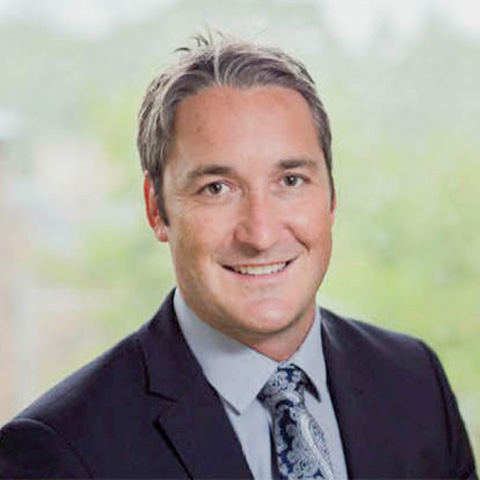 Andrew is a property specialist with over 20 years of experience in property having worked in real property investment and development since June 1999 when he commenced his role as Assistant Development Manager at Austcorp Property Group. While at Austcorp, he participated in producing the disclosure documents for the managed property funds and was undergoing training and supervision to become a member of a team of fund management professionals who will deliver the financial services in the managed funds area.

Andrew is also one of the three Responsible Managers of AusFunds. 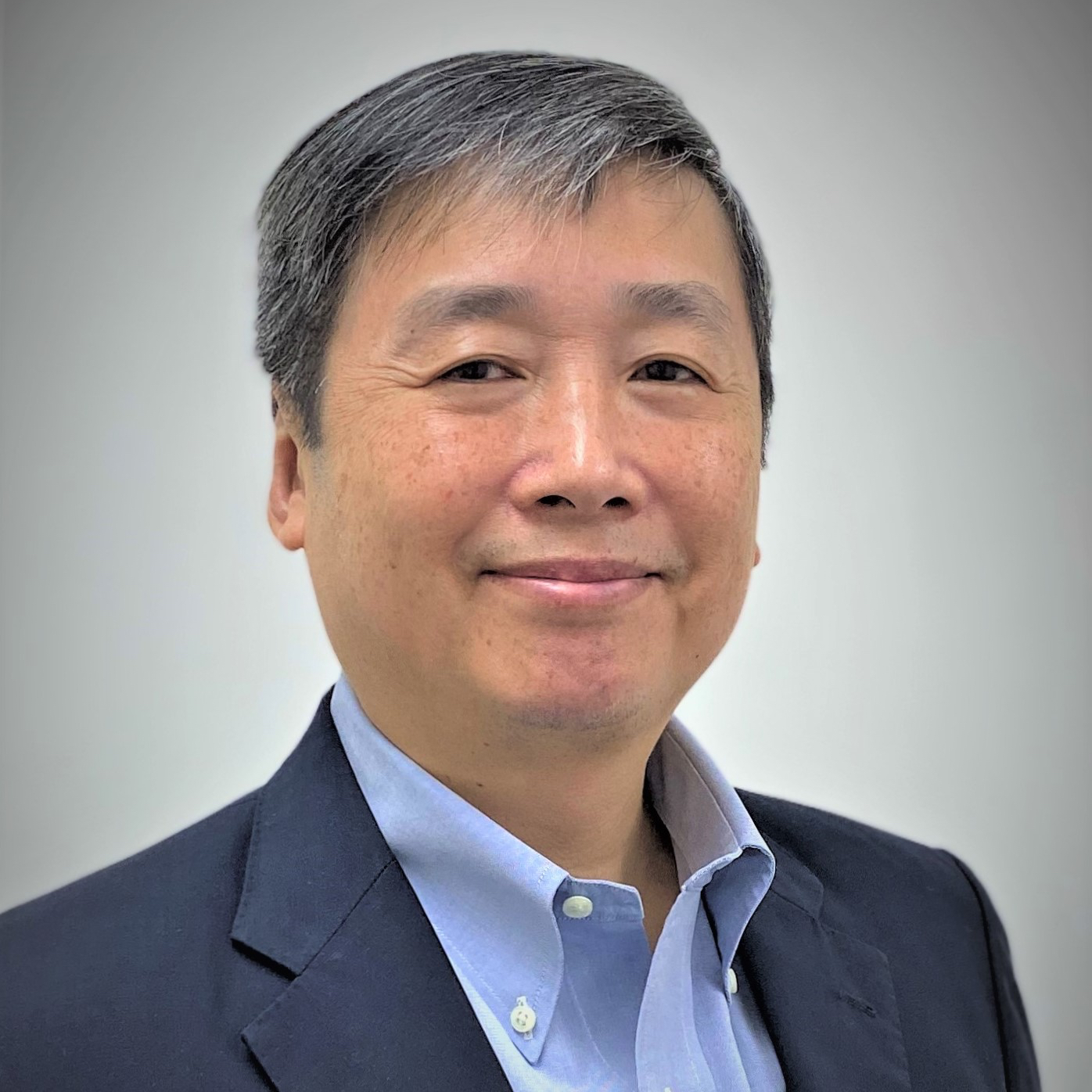 Currently he is serving as Independent Non-executive Director for three Hong Kong main board listed companies: a pharmaceutical company, a new energy equipment company, and an electronics component manufacturing and energy trading group. He is also serving as an Independent Director for a Shenzhen A-share listed company that is engaged in the provision of wireless telecom equipment and services in mainland China.
Level 8, 728 George Street, Sydney NSW 2000
+61 (02) 8318 8300 info@ausfunds.com.au www.ausfunds.com.au

The AusFunds Fractional Property Investment Platform (Platform) is a retail managed investment scheme in the form of an Australian unit trust.

Withdrawal rights are subject to available liquidity and may be delayed or suspended. Unitholders will only have limited rights to withdraw their investment if the Platform does not satisfy statutory liquidity benchmarks. The contents of this document are not intended as financial product advice and have been prepared without taking into account your personal circumstances, investment objectives or particular needs. You should read the PDS for the Platform in full to consider whether an investment is appropriate for you.

Neither the RE, D H Flinders Pty Ltd nor AusFunds guarantee the repayment of capital, the performance of any investment or the rate of return for the Platform. Past performance is not necessarily indicative of future performance. An investment in the Platform is not a bank deposit.

We strongly suggest that you seek your own professional financial or legal advice prior to any investment decisions.